Post-Separation Finances: What do you need to know?

Post-Separation Finances: What do you need to know? 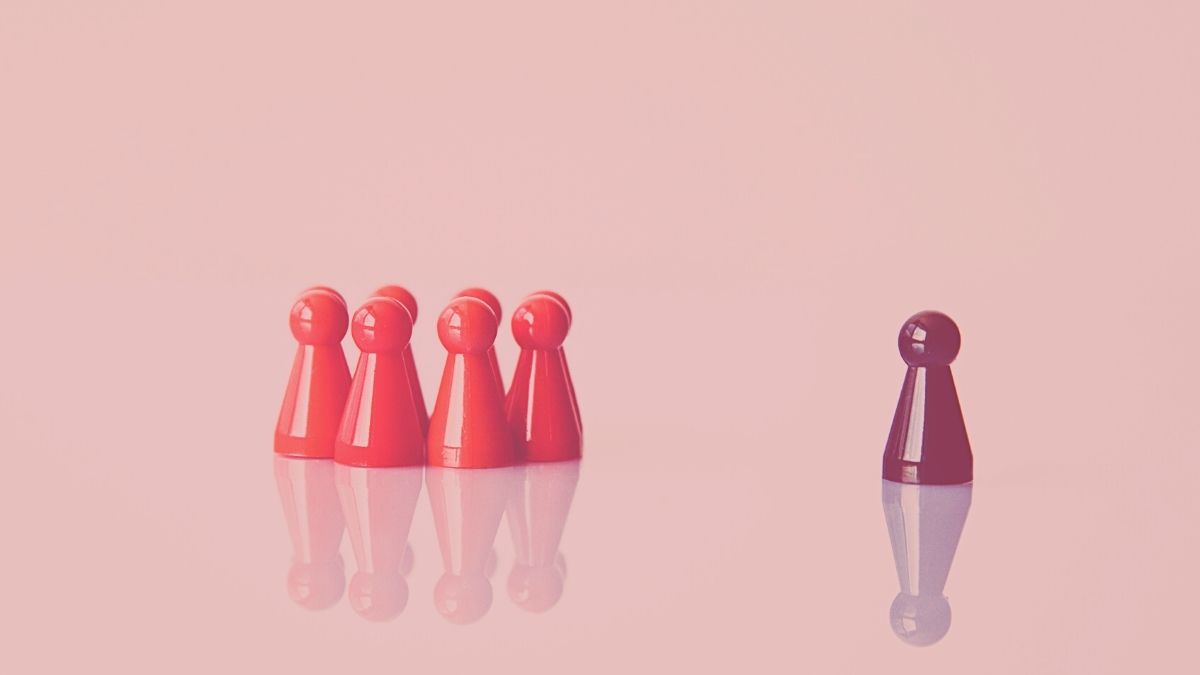 It has been reported in the media recently that Adam Woodyatt’s (Ian Beale of Eastenders) estranged spouse is struggling financially following their separation. In the meantime, Mr Woodyatt has landed a reported lucrative deal with ITV to appear on the popular show “I’m A Celebrity”. It is reported that Mr Woodyatt and his wife separated two years ago, however are yet to divorce. This is typical for a lot of separating couples, as some parties wish to avoid any blame and wait until they can utilise the two years separation option as the ground for a divorce.

This may happen less frequently as law reform has been passed for no fault divorce, however this will not be in place until at least March/April 2022.

Issues can arise when parties continue to remain married following separation, and either do not wish to divorce straightaway, or do not put in place a Separation Agreement, reflecting the financial arrangements reached. Spouses cannot file a consent order with the court providing them with a clean break unless there are within divorce proceedings, a Separation Agreement with advice on both sides is an alternative to protect any agreement reached however. If parties do not put in place a Financial Order within divorce proceedings, the “financial ties” of the marriage remain active, therefore potential claims can be made on any assets or earnings which arise following separation.

Whilst some assets may be classed as “non-matrimonial”, which can include assets accrued post-separation, there is no guarantee that these assets will not form part of the matrimonial pot when looking at dividing the assets of the parties. For example, if one party is unable to re-house themselves without the post-separation asset being included in the “pot” to be divided between the parties, then the court can refer to it to ensure the housing needs are met, regardless of when this asset was acquired.

If parties are considering not starting divorce proceedings for some time following separation, then it is advisable to consider putting in place a Separation Agreement. If entered into properly then this will show a clear intention of both parties and will help to avoid any disputes at the time the divorce proceedings are started and a Financial Order is finalised.

It is therefore vital that parties seek legal advice following a marriage breakdown even if they are not intending to divorce immediately, in order to understand their options in dealing with the matrimonial finances. At Ellisons, we are committed to assisting you at any stage of your separation and offer an initial appointment either in person or virtually. If you would like to talk to one of our Family lawyers, please get in touch.